Joe Beninato has co-founded four different startups over his career. Each time the inevitable question of how to arrange an equity split came up, the conversation—and the outcome—was different. In some startups, he held on to the majority of the ownership. In others, the equity split with co-founders was even. “I’ve seen it done many different ways, and I would argue there is not a consistent one-size-fits-all way to do it,” says Beninato.

Figuring how the right allocation for your startup is critical. So if you there’s not a single way to do it, what should you keep in mind? Here are some tips from founders and experts for how to go about it.

While there’s no shortage of online calculators and suggested formulas to give co-founders data they can use to start, seasoned entrepreneurs and VCs alike insist these tools should be viewed as just that: a starting point. Far more crucial is for co-founders to have open and candid conversations with each other early on, so they can arrive at a split that makes sense for everyone. 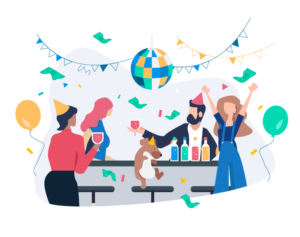 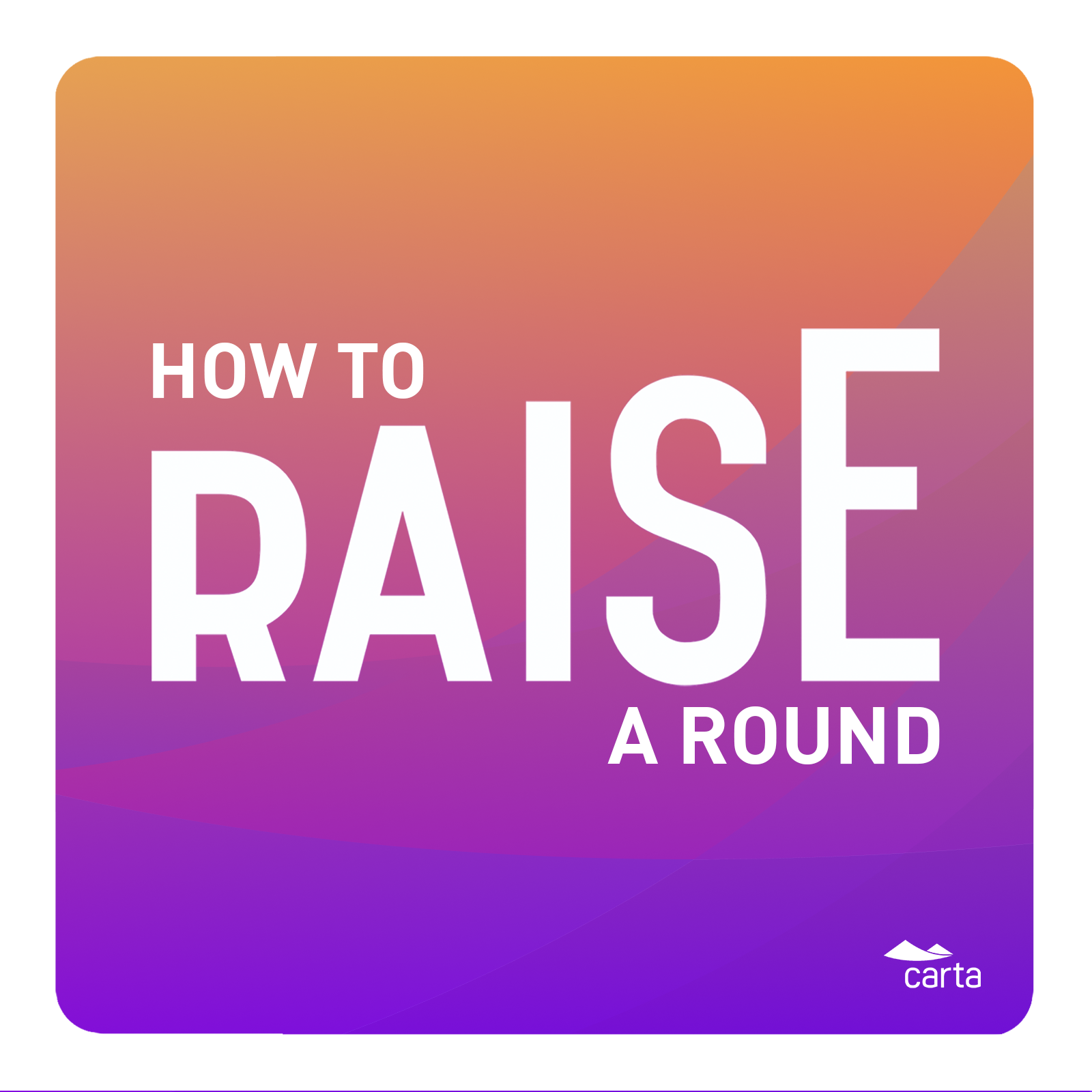 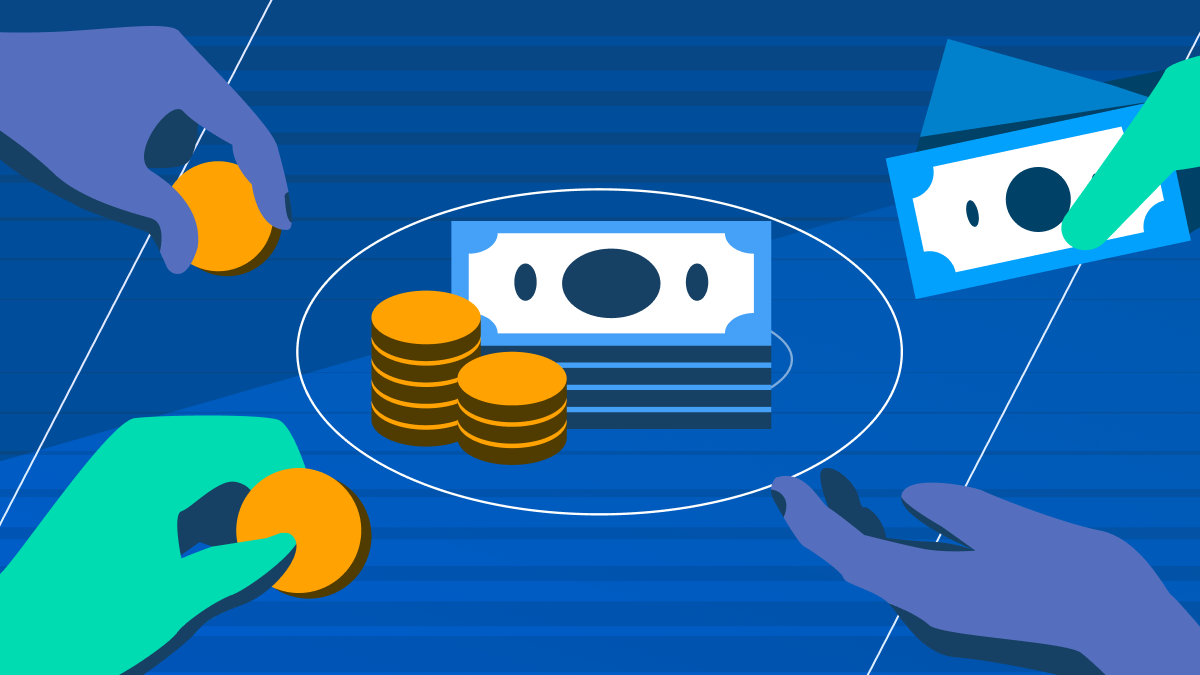 Taxes on stocks: What you need to know 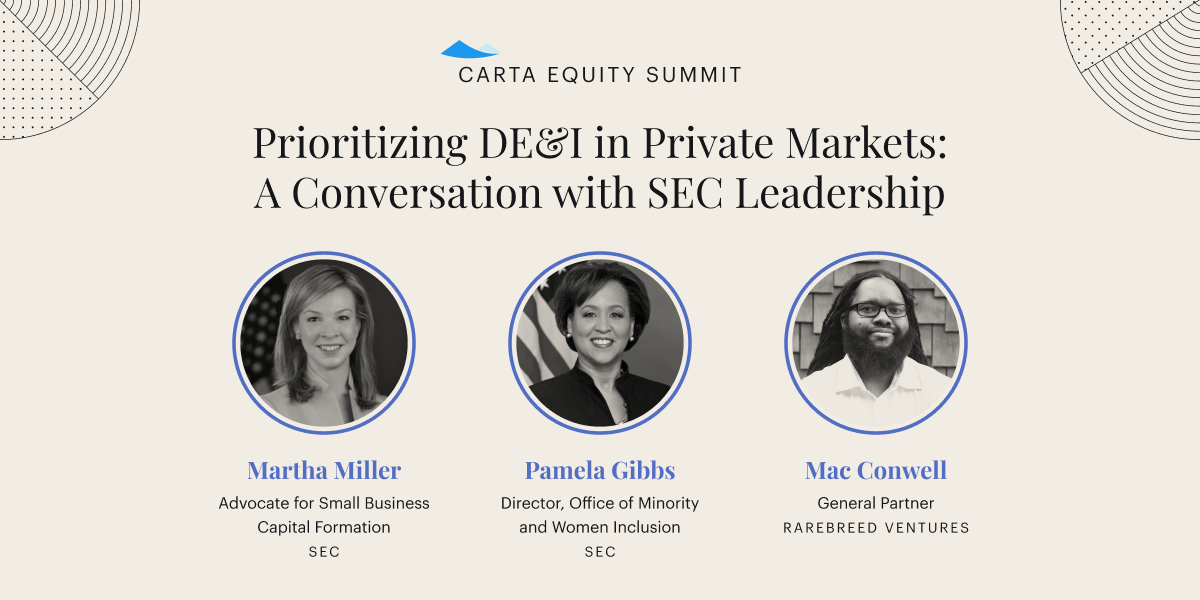 How the SEC is driving diversity and inclusion in private markets