On this episode of How to Raise a Round, we sat down with Theo Miller– founder and CEO of Hit Start Media–to discuss his $600k pre-seed round. Hit Start is a media production startup focused on creating strategic first-party podcast content, and produces several shows at Carta–including How to Raise a Round.

Theo didn’t start his career in tech–he actually was trained as an actor, and was working toward becoming a playwright. He graduated from a conservatory in 2007, and envisioned himself pursuing writing. When the recession hit in 2008, he realized he needed to pivot to a more stable industry–he taught himself to code and design, and landed as a freelance designer.

He was hired by Carta–or eShares as it was known at the time– as one of the first five employees. After the company began to rapidly scale, Theo felt that he no longer had a place there. He left Carta with the intention of returning to his roots–writing and creative media.

In 2020, he took on some work producing podcasts for connections from Carta without expecting much to come out of it. But when people started to express more and more interest in the novelty of what Theo was doing, he began to think of its potential.

Theo explored different podcasting styles with his friend and early team member at Carta, business partner Zibbie Nwokah, and began to acquire clients and revenue. This made Hit Start unusual, as it was preparing to raise a Pre-Seed with hard data to show the company’s potential. Zibbie and Theo also realized that Hit Start should be a media company that was software enabled, built for scale.

Once Hit Start took a more solid shape, Theo wanted to gauge investor interest. Zibbie reached out to their network, finding a huge amount of interest from angel investors. At this point, Theo began looking for an investor who could lead his round, and offer some solid experience and advice as Hit Start began to scale.

Theo was looking to reach out to Manu Kumar, co-founder of Carta. Manu is the founder and Chief Fire-Starter at the pre-seed fund K9 Ventures, and is regarded as one of the most renowned investors in Silicon Valley. Manu typically doesn’t invest in media startups, so it was important for Theo to find the right angle for a pitch.

When Theo emailed Manu asking for a meeting, he accepted immediately. Theo began to assemble his pitch deck based on the data he had collected and his intended growth. Theo knew that the secret ingredient to a successful pitch was playing to his investors’ interests–and as a creative, he knew that meant telling a good story above anything else. From his experience as a writer and performer, Theo recognized that he couldn’t just give Manu a rehearsed presentation and be done with it.

After his pitch, Manu agreed to come on as Hit Start Media’s lead investor and invest $500k in the company if Theo could secure the next $100k through his own connections. He reached out to executives in his network who agreed to become angel investors.

In April of 2021, Theo raised Hit Start’s $600K Pre-Seed round, led by K9 Ventures and filled out by checks from three angel investors.

In Theo’s episode, we learned:

Hear more from Theo by streaming How to Raise a Round on Apple Podcasts, Spotify, or wherever you get your podcasts.

Josh Durst-Weisman
Josh works in marketing and sales at Carta. Prior to tech, he spent several years in Los Angeles as a TV producer and writer of bad horror movies. 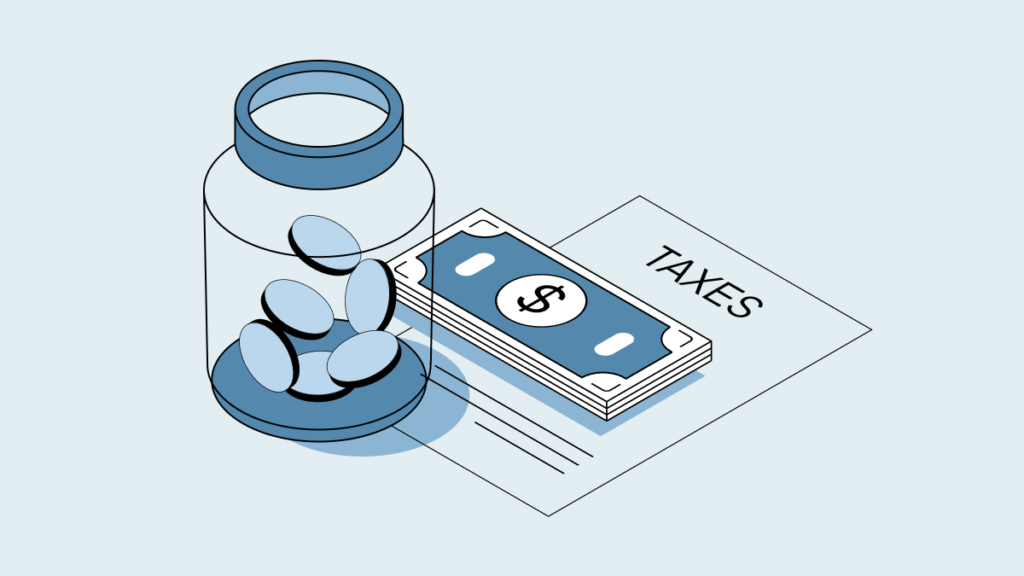 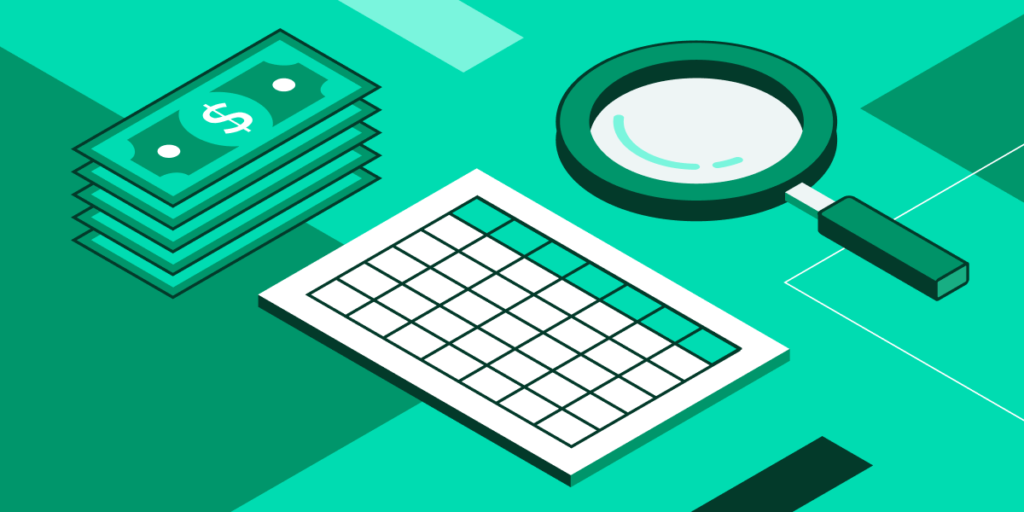